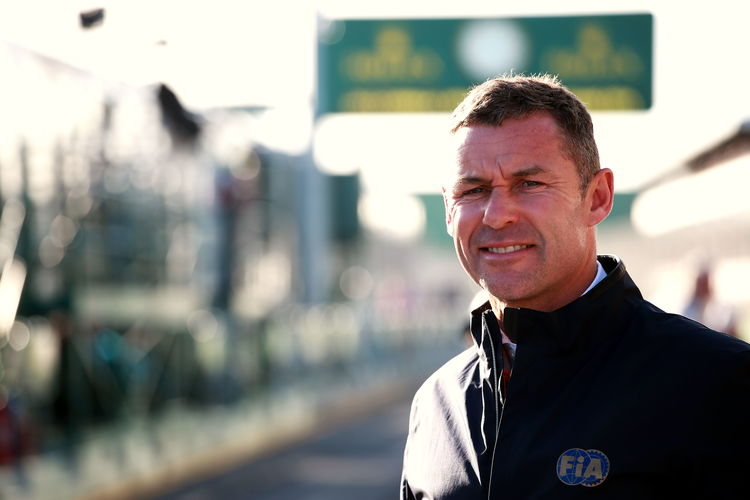 Former Audi driver Tom Kristensen is the new president of the FIA Drivers’ Commission. The Dane has previously been vice president and is taking over his new position from three-time Formula One World Champion Emerson Fittipaldi. The commission of the Fédération Internationale de l’Automobile has been in existence since 2012 and consists of twelve members, including Kristensen’s former Audi driver colleague Emanuele Pirro. The commission represents the interests of race drivers in all motorsport disciplines.