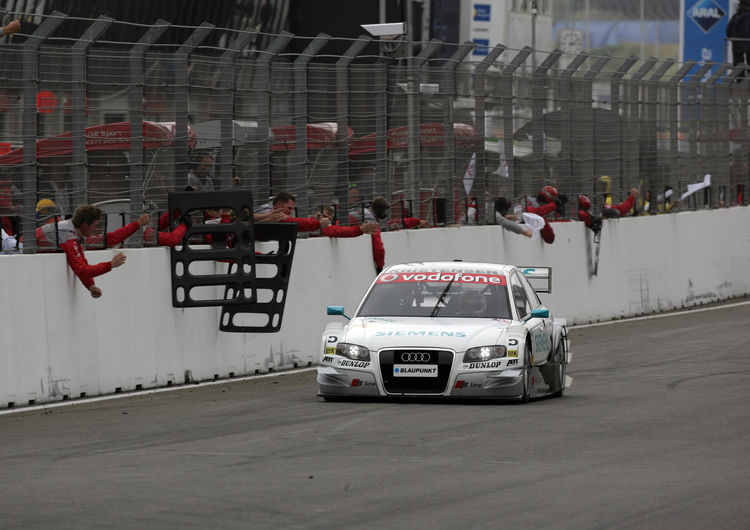 Ten years after his victory in the DTM race at Zandvoort, Le Mans record winner Tom Kristensen will again be at the wheel of a DTM race car on the Dutch dune circuit. On July 16 and 17, the Dane will be driving guests around the challenging race track in the Red Bull Audi RS 5 DTM race taxi. Kristensen competed for Audi in the DTM from 2004 to 2011 and celebrated a total of four victories. Subsequently, he concentrated on Le Mans prototypes before announcing his retirement from active racing at the end of 2014.