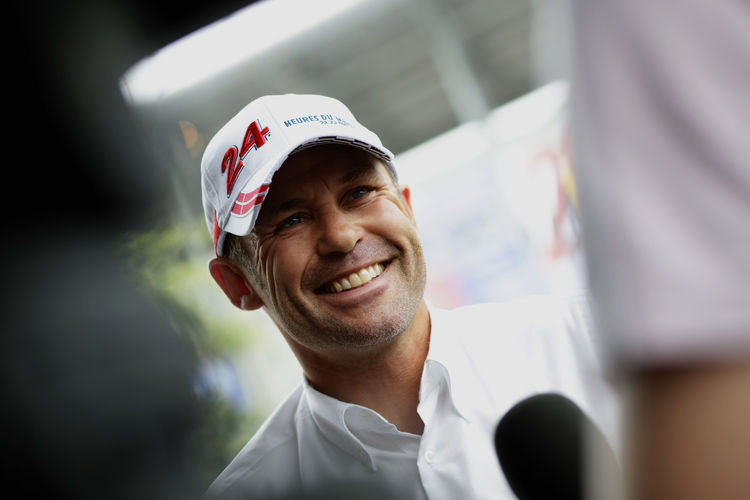 Tom Kristensen
Everyone obeyed his command: “Drivers, start your engines,” said nine-time Le Mans winner Tom Kristensen over the public address system to the drivers of the first stint in the Daytona 24 Hours. “It was a really special feeling to give the starting command for the race as Grand Marshal,” reported the former Audi driver who retired from his own career in 2014. “The newly developed ‘World Center of Racing’ is an impressive facility. And, as always, the race with its festival character was a tremendous spectacle.”
Facebook
Twitter
LinkedIn
WhatsApp
Back to top