Skip to content
We are using cookies for a better user experience.
01/21/19
Neuburg a. d. Donau
Sports 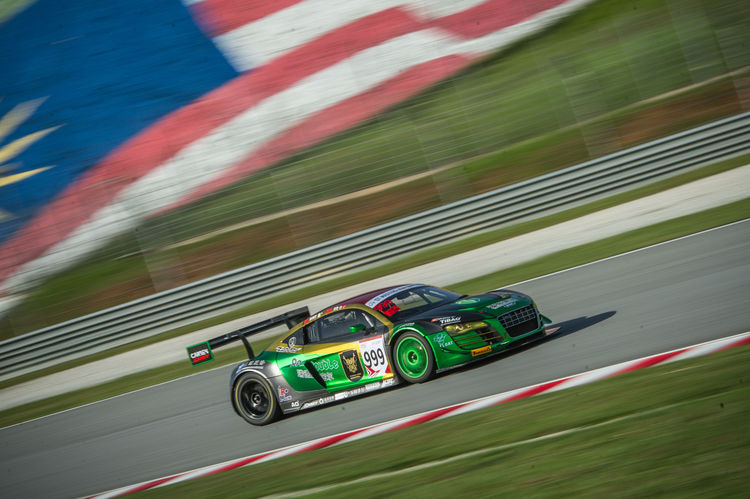 In January, Tianshi Racing Team won another title for Audi in Asia. The Chinese Audi customer racing team decided the 2018/2019 GT Masters Asia series in its favor. David Chen from China and Billy Lo from Macau in the finale on the circuit at Sepang in Malaysia clinched a victory and a second place in the individual races, so winning the drivers’ classification in the Audi R8 LMS while Tianshi Racing Team secured the manufacturers’ classification. The two subsequent positions on the table of the drivers’ classification went to Audi Sport customer racing teams as well: Bhurit Bhirombhakdi/Kantasak Kusiri from Thailand with Team Singha Plan-B by Absolute Racing achieved second position in the championship ahead of the Chinese Cheng Congfu/Sun Jingzu from Absolute Racing. The Audi Sport customer teams remained unbeaten in all five individual rounds of the racing series last season.