Skip to content
We are using cookies for a better user experience.
03/25/19
Neuburg a. d. Donau
Sports 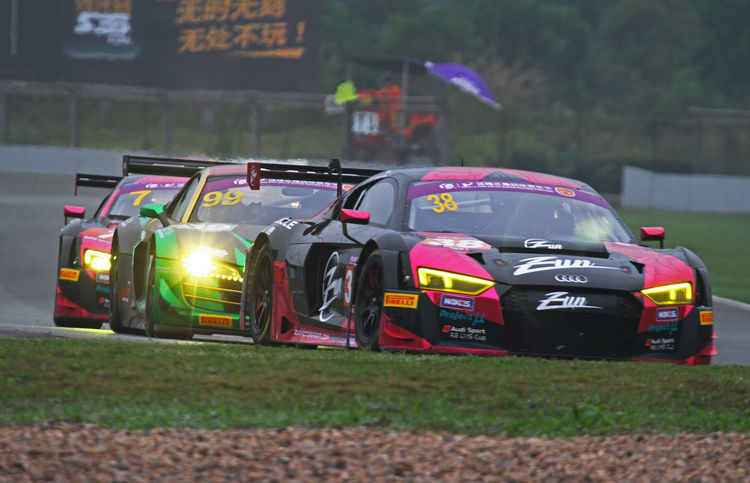 Team Zun Motorsport Crew celebrated two victories at the Pan Delta Racing Festival opening event. On the circuit at Zhuhai in the south of China, Adderly Fong from Hong Kong won both races in an Audi R8 LMS. In round one, he drove a wet race in commanding style, in round two, he took the lead during a safety car period and would not relinquish it again. In the second race, even all podium finishes went to teams of Audi Sport customer racing. Behind Fong, David Chen from TSRT finished in second and Lin Yiming with Zun Motorsport Crew in third position. In Japan, a trophy was won as well. Team Tracy Sports in a first-generation Audi R8 LMS won the SP1 class at the Super Taikyu Series in Japan.