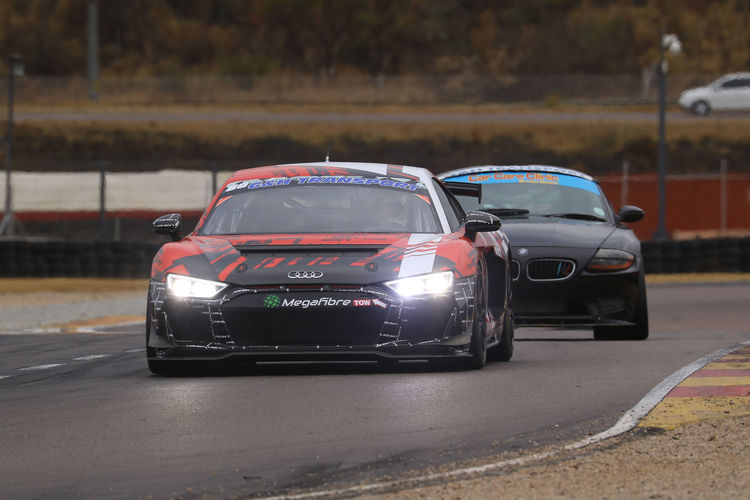 Marius Jackson managed an unbroken run of success at the fourth event of the South African G&H Transport Extreme Supercars racing series. The Audi customer competed in three sprint races on the Zwartkops circuit. In each heat, he won Class C with his R8 LMS GT4 after ten laps. For Jackson, who had celebrated a total of five class wins at the three previous events, it was the most successful weekend in the mixed sports car racing series to date.