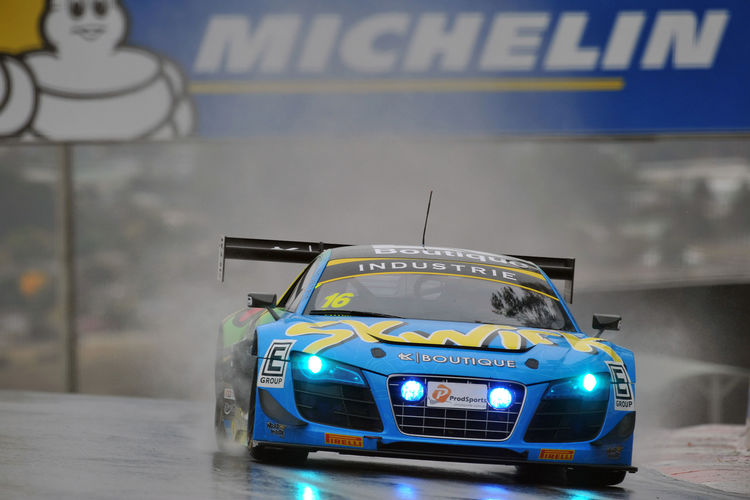 At the Bathurst Motor Festival, a non-championship event, an Audi R8 LMS ultra was the most successful car. Audi driver Rod Salmon took a second and a first place finish in the two one-hour-races with the sportscar. In addition to his victory on Sunday, Salmon, who won the Trophy category in the Australian GT Championship last season, also recorded the fastest lap. Salmons Audi R8 LMS ultra was the same car that Nathan Antunes took to victory in the opening round of Australian GT in early March.