Skip to content
We are using cookies for a better user experience.
06/21/19
Neuburg a. d. Donau
Sport 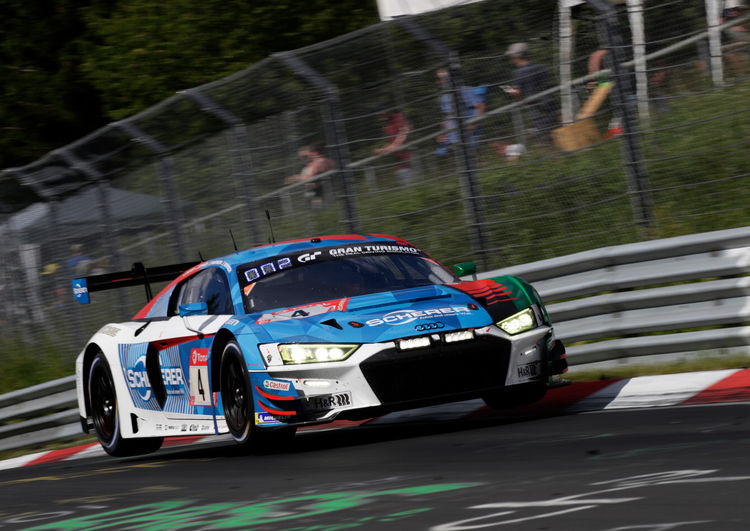 The starting grid for the biggest car race of the year has been decided: The best Audi R8 LMS is the number 4 car behind two Mercedes-AMG and one Porsche. Frédéric Vervisch was fourth for Audi Sport Team Phoenix. Second best driver of an Audi R8 LMS at the Nürburgring was René Rast. The DTM champion drove the Audi Sport Team Land car to P15. Team Phoenix Racing which is based at the Nürburgring was represented in top qualifying with a second car as well: Frank Stippler finished the final qualifying two positions behind René Rast in P17. On Saturday at 3.30 pm, a total of ten Audi Sport customer racing cars will contest the endurance classic that the brand has won four times already.