Second place for Audi in Spa 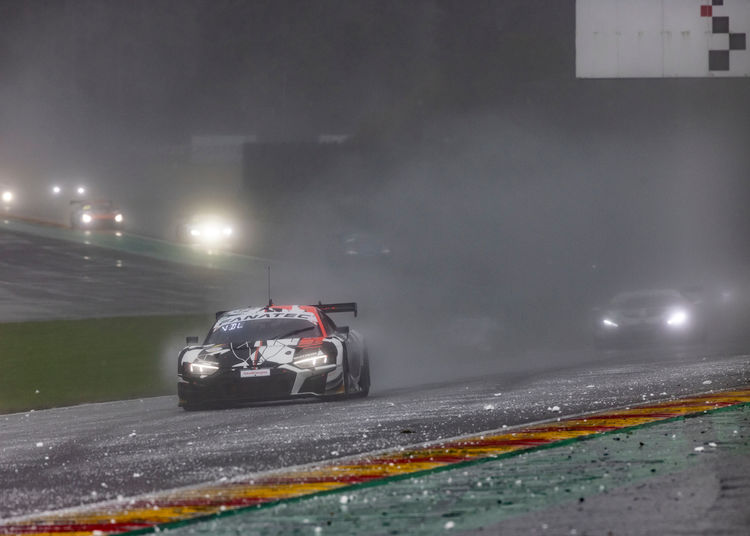 A late rain shower caused a dramatic final phase at the Spa 24 Hours. The number 32 Audi R8 LMS from Audi Sport Team WRT was the first car from the leading group to switch to rain tyres while in second place and, thanks to this move, took the lead around 40 minutes before the end of the race. Final driver Dries Vanthoor defended first position until shortly before the finish and ended up second overall with a gap of less than four seconds. The Belgian and his team-mates Kelvin van der Linde and Charles Weerts had started the race from grid position 54 and showed a sensational recovery. Fourth place in the sister car with starting number 37 saw Nico Müller take the chequered flag. Sixth place went to the number 25 from Audi Sport Team Saintéloc, with number 66 Audi R8 LMS from Audi Sport Team Attempto taking ninth.