Rows one and two for Audi at Bathurst 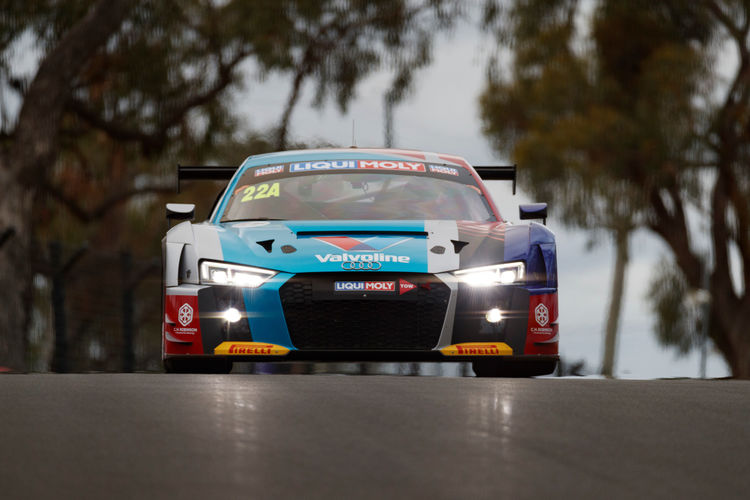 Qualifying for the Bathurst 12 Hour race was a success for Audi. South African Kelvin van der Linde qualified for row one and claimed the second-best time. His German fellow Audi Sport driver Christopher Haase was third in the Audi Sport Team MPC sister car. Dutchman Robin Frijns was seventh in the Top 10 Shootout for Audi Sport Team WRT at Mount Panorama. Hence Audi was the only brand to have three race cars in the top ten. In the Am class, Ash Walsh claimed pole position in another Audi R8 LMS. A total of eight Audi R8 LMS will contest the 12 Hour race which will start at 5.45 a.m. Sunday morning local time in Australia.