Skip to content
We are using cookies for a better user experience.
12/05/19
Neuburg a. d. Donau
Sports 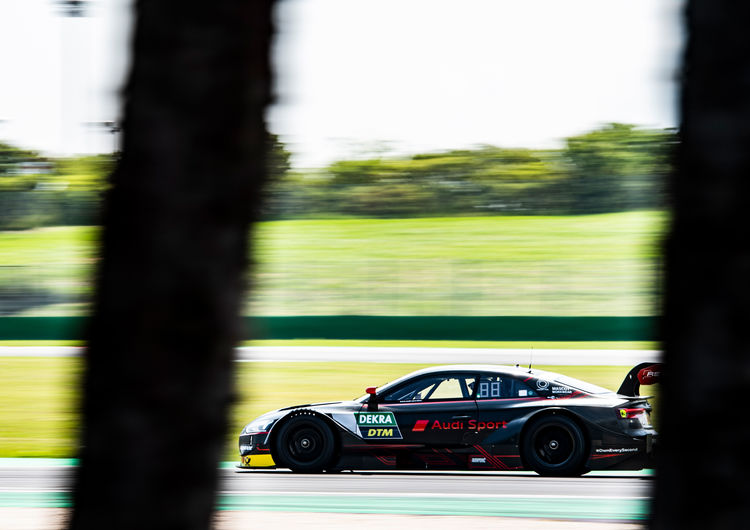 Six drivers will be testing the Audi RS 5 DTM at Jerez de la Frontera from December 11 to 13. In Spain, Edward Jones, Robin Rogalski and Fabio Scherer will make their debut at the wheel of the current championship-winning car that in 2019 won twelve of the 18 races and all three DTM titles. Edward Jones (24) from the United Arab Emirates contested the IndyCar Series last season. Robin Rogalski – aged only 19 – from Germany won the 2019 Audi Sport Seyffarth R8 LMS Cup in an Audi R8 LMS GT4. The Swiss Fabio Scherer (20) competed in the inaugural FIA Formula 3 Championship. In addition to the three DTM rookies, two seasoned factory drivers will be driving the Audi RS 5 DTM at Jerez: DTM Champion René Rast (33/Germany) and DTM runner-up Nico Müller (27/Switzerland). They will be joined by Jonathan Aberdein (21/South Africa), who in 2019 raced in a customer car from WRT Team Audi Sport for the first time in the DTM.