René Rast to compete in Race of Champions 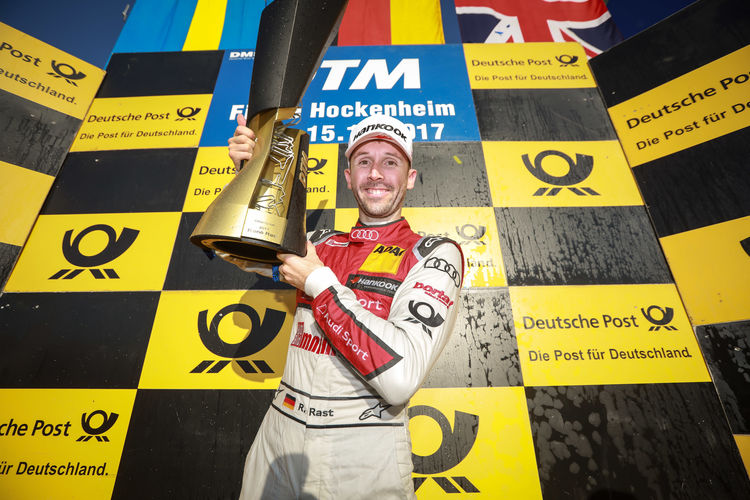 A premiere for René Rast: The reigning DTM Champion will compete in the Race of Champions in the Saudi Arabian capital Riyadh on February 2 and 3. In the invitation race that has been held since 1988, successful motorsport campaigners from various disciplines are pitted against each other on a stadium circuit at the wheel of identical race cars. “This is a new challenge I really look forward to,” says the reigning DTM Champion. While Rast has received an invitation to the Race of Champions for the first time, Le Mans record winner Tom Kristensen will contest the event for an amazing 16th time in succession. The long-standing Audi factory driver made it into the finale five times and won the Nations Cup twice.