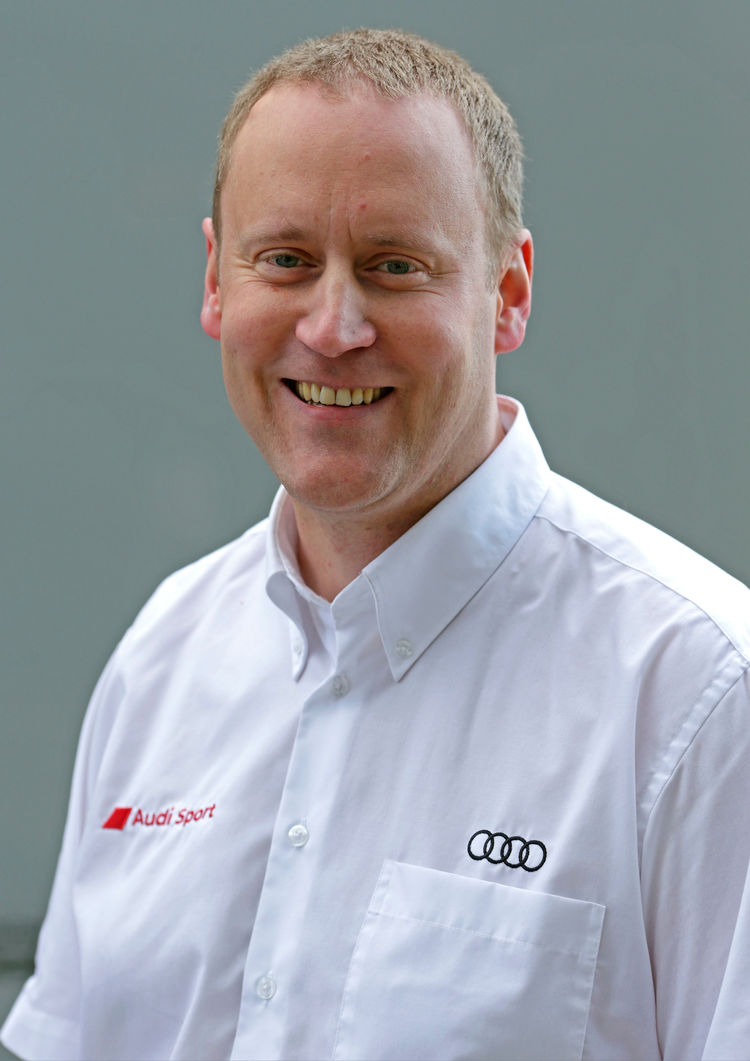 The next round of the FIA World Endurance Championship (WEC) will see Audi in a new line-up of responsibilities. Stefan Dreyer, who previously served as Head of Operations LMP Engines, has assumed the role of Head of LMP at Audi Sport effective July 1. He will appear in public in this role for the first time at the Nürburgring from July 22 to 24 when Erik Schuivens will start as the new race engineer for Marcel Fässler, André Lotterer and Benoît Tréluyer as well.