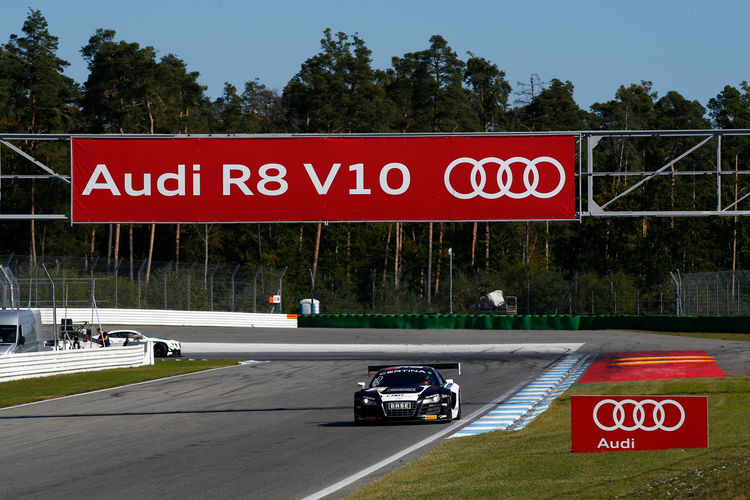 In the ADAC GT Masters finale at Hockenheim, the former Audi DTM driver Rahel Frey and Philip Geipel from Audi customer team Yaco Racing celebrated their first victory of the season in race one. Last year’s Champion Kelvin van der Linde and Stefan Wackerbauer from C. Abt Racing completed the podium in third place. In the second race, it was the Audi R8 LMS ultra that set the pace again. Nicki Thiim and Jordan Lee Pepper took the victory (C. Abt Racing). In addition to two race wins, there was also a championship title to celebrate: Andreas Weishaupt, who shares a C.Abt Racing Audi with Christer Jöns, triumphed in the Gentlemen classification.