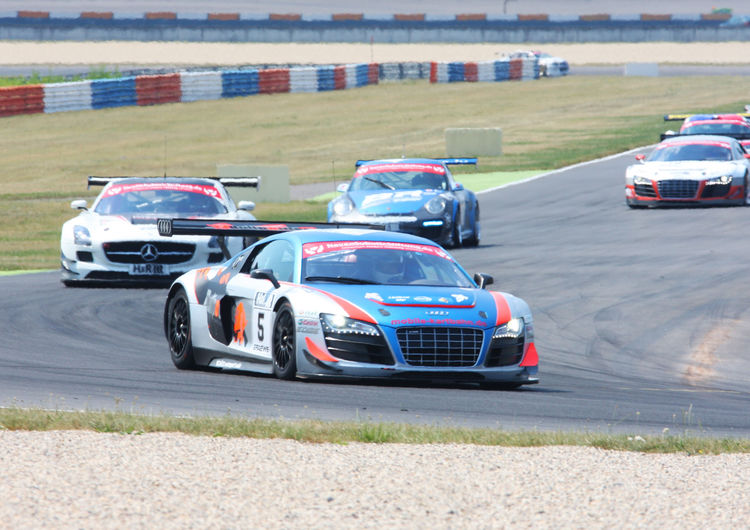 “Maximilian Stein” performed strongly during the third Spezial Tourenwagen Trophy race weekend. In the opening race, the driver fielded by Audi customer team Schütz Motorsport took second overall. In the Audi R8 LMS with start number 5, “Stein” was only 2.195 seconds behind the race winner after 16 laps. In the second race, he finished second in class. Berthold Gruhn was third in another Audi R8 LMS.