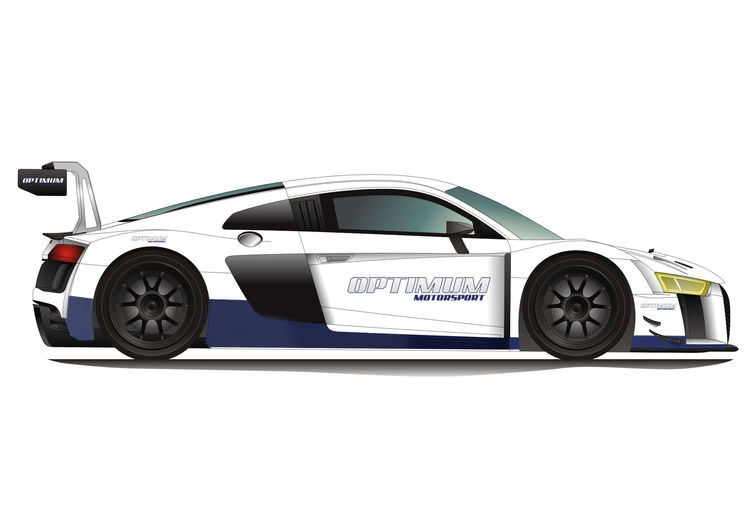 Audi R8 LMS (Optimum Motorsport)
Optimum Motorsport is the first team to have ordered the new Audi R8 LMS. The British outfit that has been racing in GT4 so far is planning two racing programs with its new GT3 race car in the coming season. The team intends to compete in the British GT Championship and to additionally contest the 24H Series scheduled to begin in Dubai in January. “The previous R8 has been successful around the world and the new R8 LMS has won the Nürburgring 24 Hours in its debut season,” says team boss Shaun Goff. “The work of Audi Sport customer racing with the obvious performance built into the car convinced us. Next, we’re seeking to sign a strong driver pairing.
Facebook
Twitter
LinkedIn
WhatsApp
Back to top