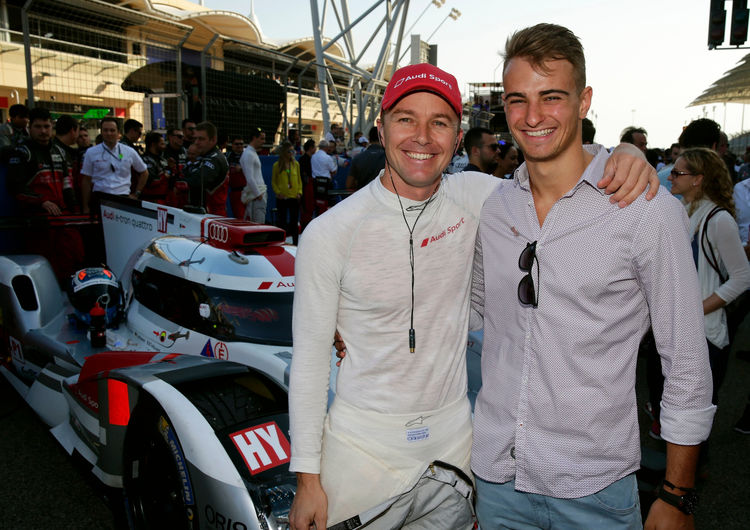 Nico Müller crossed his fingers for his Audi brand colleagues at the season finale of the FIA World Endurance Championship in Bahrain. The Swiss, who drove in the DTM for Audi Sport Team Rosberg and won the 24-hour race at the Nürburgring with a new Audi R8 LMS this year, was very impressed. “It was very interesting to see the World Endurance Championship from behind the scenes,” said the 23-year-old. “In 2012, I competed in a support race at Silverstone during the WEC weekend, but I did not have the chance to witness the WEC in detail. This weekend has been a terrific experience.”