Skip to content
We are using cookies for a better user experience.
04/12/19
Neuburg a. d. Donau
Sports 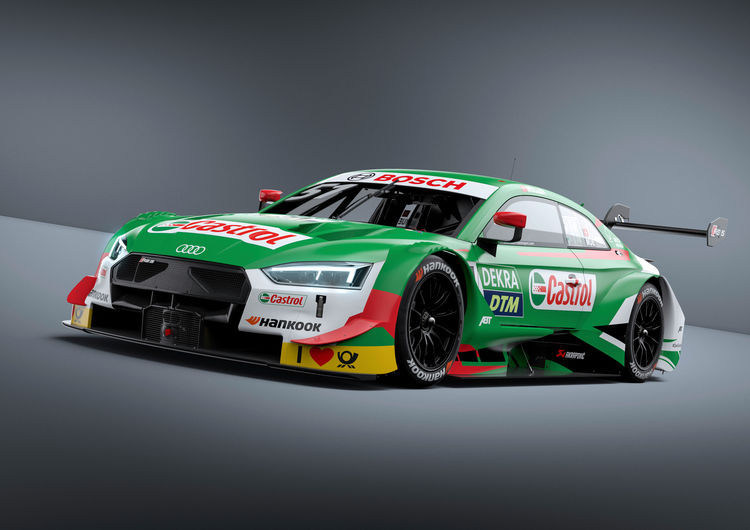 Since the end of the 19th century, Castrol has been a leading supplier of high-grade engine oils that include joint developments with customers like Audi. One result is Castrol EDGE, the company’s most powerful oil to date. It has a major part in extracting maximum performance from the new 2.0 TFSI engine of the Audi RS 5 DTM.

Since last season Nico Müller has been racing in the DTM sporting the colors of Castrol EDGE. Over the winter, the Swiss had been involved in testing the new Audi RS 5 DTM with its more than 610-hp two-liter four-cylinder turbo engine as a test and development driver. “I feel well prepared,” says Müller. “My guys at ABT did a fantastic job over the winter. I’m highly motivated, intend to be in contention right from the beginning, and am going to give my all to make that happen.”

Talking about the new Audi RS 5 DTM and the more powerful turbo engines, his eyes start to sparkle: “I’m incredibly excited about the 2019 DTM due to the new car. Thanks to the additional power there’s tremendous action in the cockpit. It’s huge fun. After the tests, I just can’t get enough of the new Audi RS 5 DTM. It’s going to be a spectacular sight when we see a full field chasing toward Turn 1 in these turbo monsters at Hockenheim. The races will definitely be exciting.”