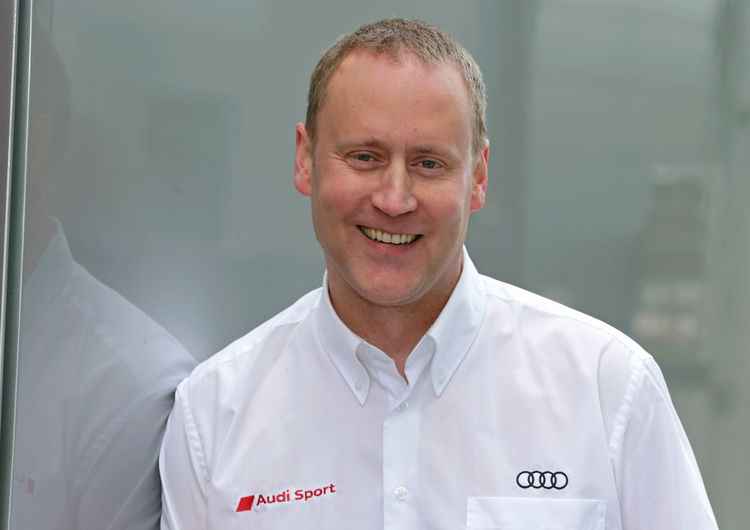 At Silverstone, Marcel Fässler/André Lotterer/Benoît Tréluyer started their seventh joint season with Audi. The trio has contested 38 races to date, 33 of them in the FIA WEC. Since 2011, the driver combination has celebrated twelve overall victories, one world championship title and three vice world championships. At the Silverstone season opener, a new face complemented the team. Erik Schuivens is being inducted into his new tasks, as he will be assuming the role of race engineer following the race at Le Mans. At that time, Audi Sport will be assigning a new responsibility to Stefan Dreyer as well. The previous Head of Operations LMP Engines will become new Head of LMP.