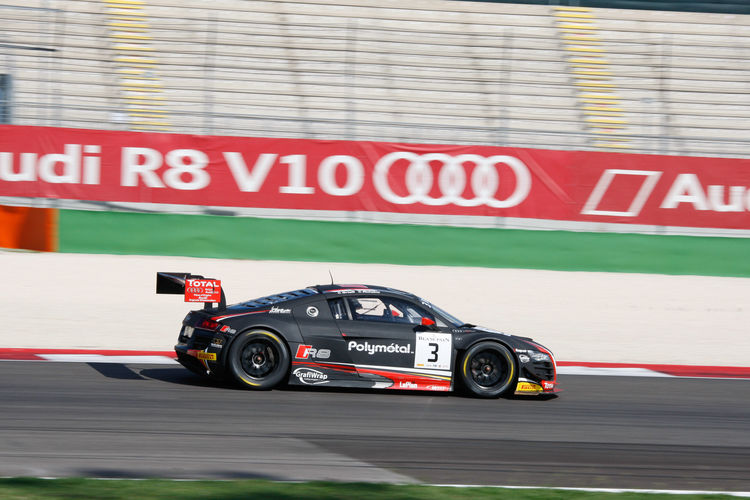 The Belgian Audi Club Team WRT went through an emotional roller coaster during round 6 of the Blancpain Sprint Series at Misano. In Sunday’s main race, seventh (Stéphane Ortelli/Stéphane Richelmi) and eighth (Christopher Mies/Enzo Ide) were sufficient for the Audi customer team to win the teams’ classification in the sprint series with one round still to run. In addition, the Danish brothers Thomas and Anders Fjordbach from Czech team I.S.R. Racing celebrated a class victory in the Silver Cup, a class for drivers under 25 years of age.

However, the successful weekend was tarnished by a hefty collision for WRT driver Laurens Vanthoor in the qualifying race on Saturday. The Belgian, who leads the drivers’ standing together with Robin Frijns before the finale, escaped from his car almost unhurt. The 24-year old suffered only bruising and a foot injury. Further tests will be made in his homeland. The Blancpain Sprint Series finale is held this coming weekend at Zandvoort (NL). The Audi customer teams can still win more titles.