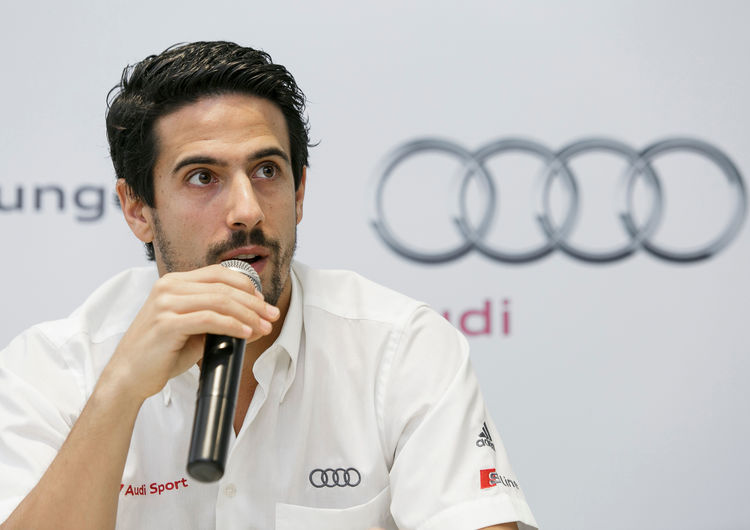 Audi Brazil invited local media to a press conference with Audi factory driver Lucas di Grassi. In his native São Paulo, di Grassi talked to an audience of some 40 members of the media about the new Audi R18 in which he will contest the FIA World Endurance Championship (WEC) in the 2016 season. Following the press conference, di Grassi traveled to Uruguay, where he will try to extend his lead of the standings with Team ABT Schaeffler Audi Sport in the Formula E race in Punta del Este on December 19.