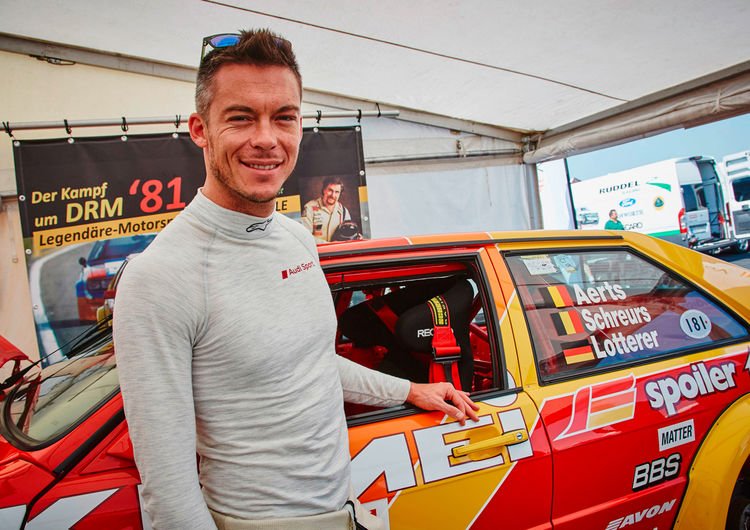 Three weeks before the FIA World Endurance Championship race at the Nürburgring (August 28–30), Audi factory driver André Lotterer had an outing in historic motorsport: With an Audi Coupé from 1981, he competed at the 43rd AvD Oldtimer Grand Prix in the revival race of the legendary German Racing Championship (DRM).