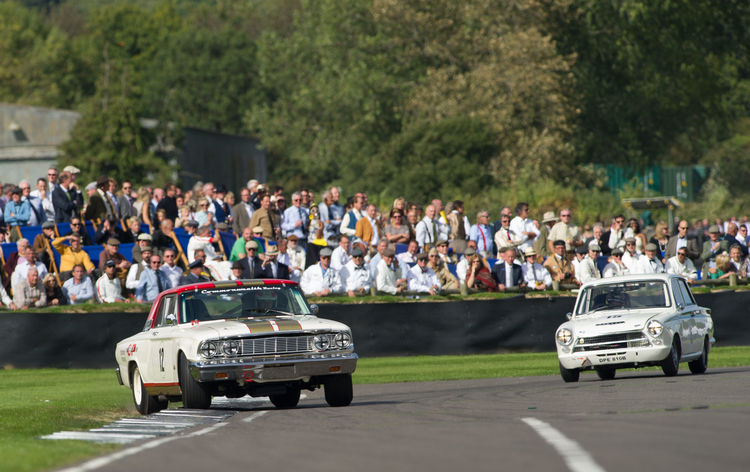 Tom Kristensen has won a race in the historic motorsport spectacle of the Goodwood Revival Meeting. The Dane, who triumphed nine times in the legendary Le Mans 24 Hours, participated in the ‘St. Marys Trophy’ for race touring cars from 1960 to 1966. After starting from the last position on the grid, Kristensen showed a tremendous recovery across the 17 race laps on the 3.8-kilometer Goodwood Circuit, in the end crossed the finish line as the winner, and subsequently had the enthusiastic fans celebrate him with a flat cap on his head and a cigar in his mouth. With a deficit of a little less than three seconds, Frank Stippler, who won the Nürburgring 24 Hours in 2012 with Audi, took third place. Emanuele Pirro, a five-time Le Mans winner with Audi, was forced to retire from the race.