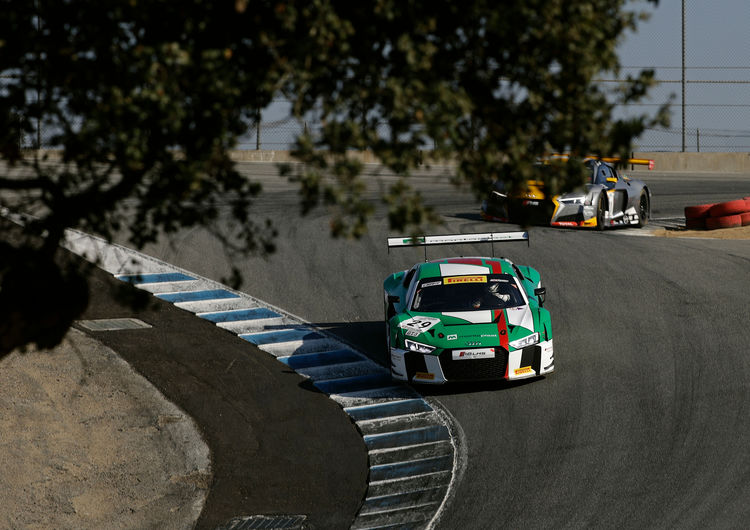 Three Audi Sport customer teams compete for honours in the third round of the Intercontinental GT Challenge with the private Belgian Audi Club Team WRT entry missing out on making it an Audi 1-2-3 by a mere 0.003secs. Robin Frijns (NED), who shares the Belgian Audi Club Team WRT R8 LMS with Jake Dennis (GB) and Stuart Leonard (GB), was fourth fastest time (1:24.497s).

Haase reflected: “The Audi was absolutely mega – it was spot on for a single qualifying lap. While it will be impossible to match my qually time in the race, I am certain that we have a very good car for the race. All three drivers feel comfortable in the car. I expect a fast, close and intense race.”

The California 8 Hours will see GT3 category cars challenging for outright honours but also features GT4 and Invitational class cars. The race is scheduled to start at 0915.