Four class podiums for Spirit Racing at the Lausitzring 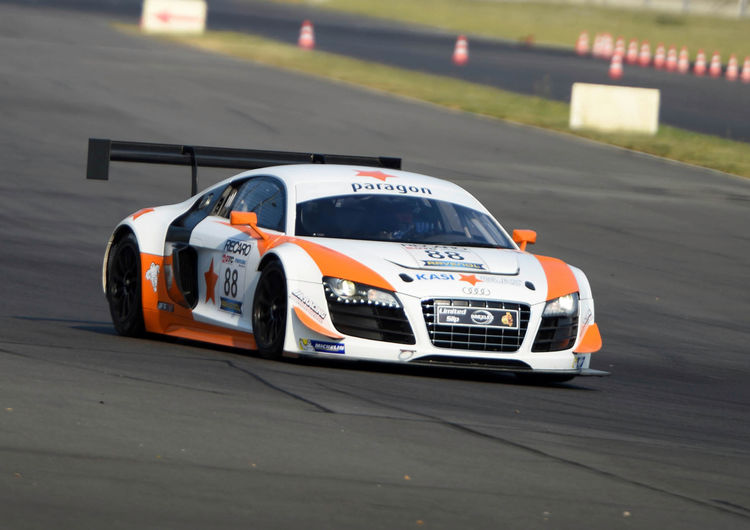 Dietmar Haggenmüller and Suzanne Weidt achieved four class podium results in two different championships with Audi Sport customer racing team Spirit Racing. At the sixth race weekend of the DMV GTC, Haggenmüller drove to second place in his class during the first race, followed by Weidt in third, both in Audi R8 LMS ultra cars. Weidt again finished third in the second race. The Lausitzring also hosted the fourth round of the P9 Challenge, where Haggenmüller/Weidt shared an Audi R8 LMS ultra and finished second in class.