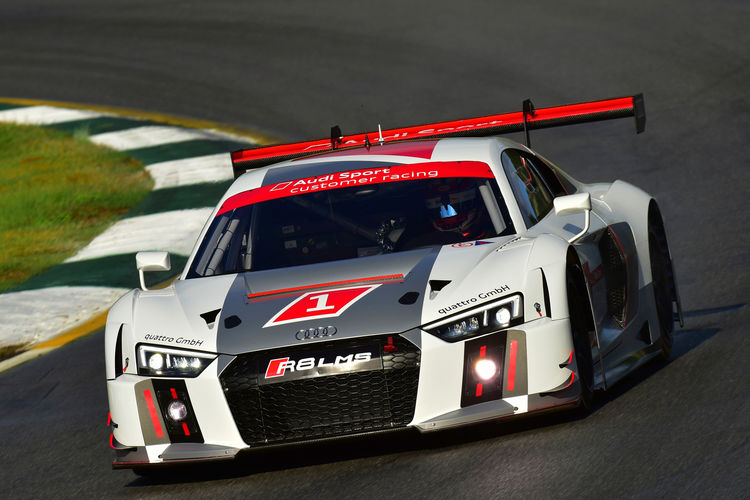 The first two North American teams have opted for the new Audi R8 LMS. Magnus Racing and Stevenson Motorsports are going to field the new GT3 sports car in the GTD category of the IMSA WeatherTech SportsCar Championship. At Magnus Racing, two drivers of the Audi R8 LMS – team owner John Potter and Andy Lally – have already been determined. Stevenson Motorsports is planning to field two vehicles. The season of North America’s most important sports car championship will be opened by the 24-hour race at Daytona on January 30–31.