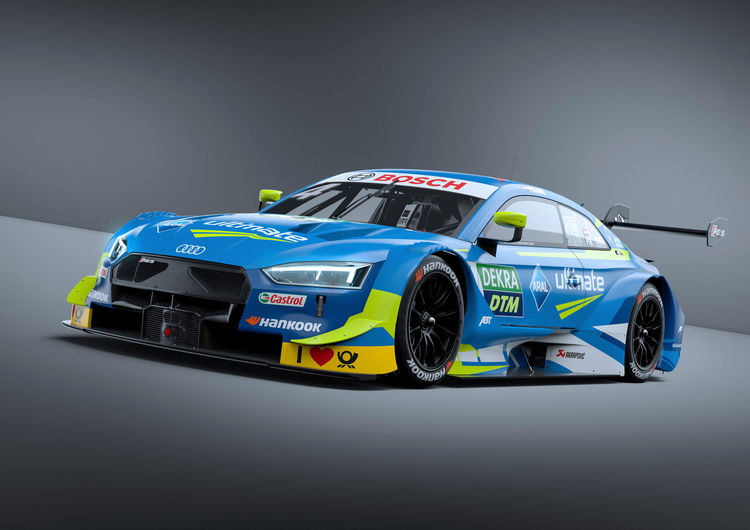 At a PR event in Munich on Thursday night, the new Audi RS 5 DTM in its final specification will make its first public appearance. The race car to be shown will be the one driven by Robin Frijns. In the 2019 season, the Dutchman will be racing in the blue Aral Ultimate Audi RS 5 DTM for Audi Sport Team Abt Sportsline. Aral Ultimate is now in its 14th year of serving as the DTM’s exclusive fuel.

Last year, in his first DTM season, Frijns finished on podium twice. “I learned a lot, especially what I need in the car in order to be fast,” says the Dutchman. “In the DTM, details in terms of setup and how the car responds to changes are very important. Everyone drives a little different and needs something different. I first had to find my own way in that respect. The second half of the season clearly went better.”

That’s why Frijns is entering his second DTM season full of confidence: “I just know a lot more than at the beginning of 2018. My learning curve won’t be as steep anymore, even though we have a new car, new turbo engines, and more power. It’s going to be very interesting and the tires will have an ever tougher time than before …”