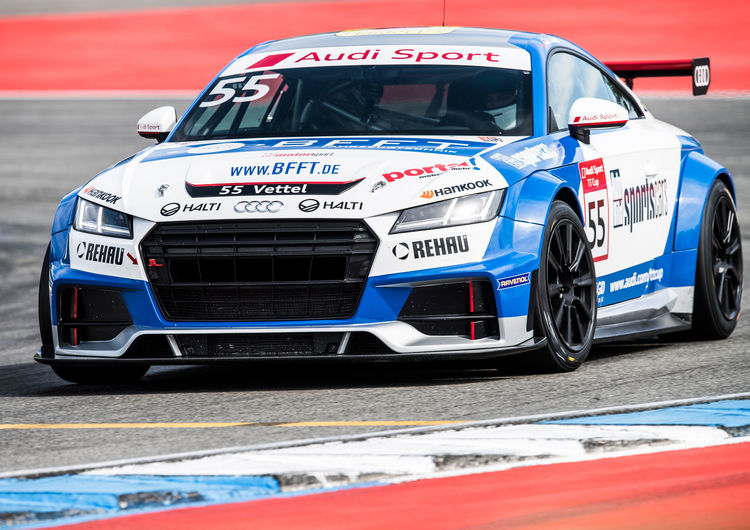 Driver list complete: The Audi Sport TT Cup has sixteen permanent entries, which includes three ladies, plus two guest entries in the season opener at Hockenheim. Gosia Rdest from Poland will compete in the one-make cup for the third consecutive season, completing the list of permanent drivers for the 2017 season. The most prominent names alongside the permanent drivers on the grid will be Fabian Vettel, brother of the four-time Formula 1 world champion Sebastian Vettel, and Benoît Tréluyer. The three-time Le Mans winner and FIA WEC world champion Tréluyer will take part as a guest driver during the coming weekend.