Excursion into the past 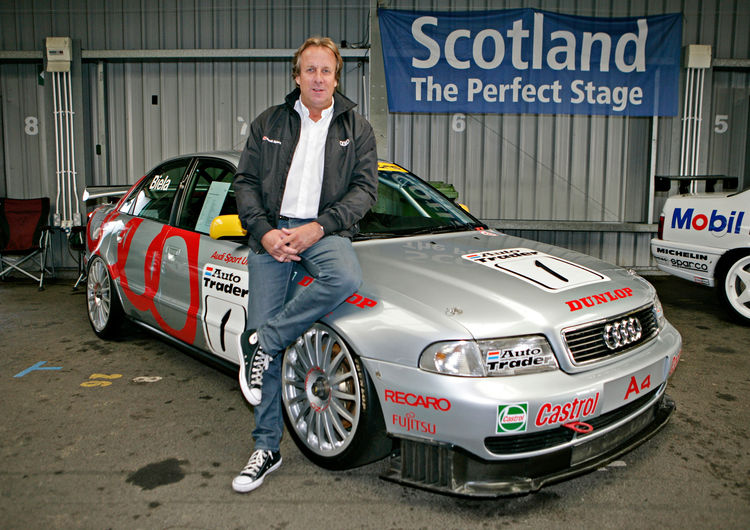 Frank Biela made a 20-year time leap this weekend. On the Knockhill race track in the United Kingdom, the long-standing Audi driver returned to the cockpit of an Audi A4 quattro. The German won the British Touring Car Championship (BTCC) in the super touring car two decades ago and in July 1996 celebrated a victory at Knockhill as well. In front of an enthusiastic audience, Biela did some demo laps in the near-300-hp race car. In addition, selected guests had the opportunity to sit in the passenger’s seat of an Audi R8, enjoying some fast laps alongside the five-time Le Mans winner.