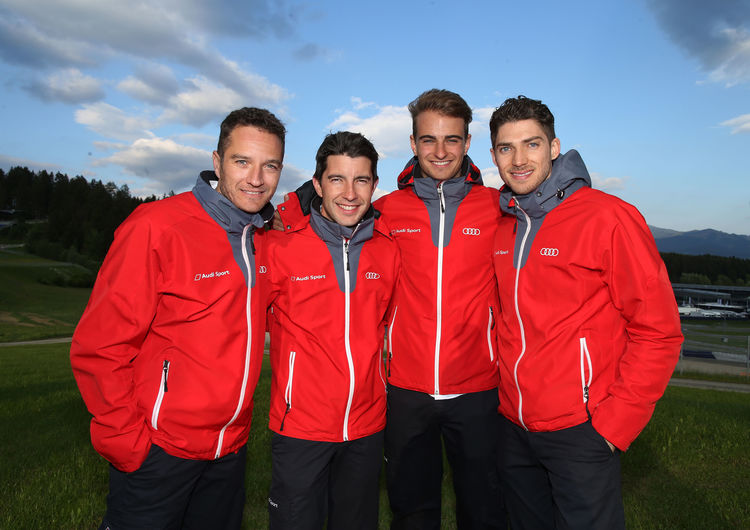 Four Audi DTM drivers compete this coming weekend (May 28–29) in the 24-hjour race at the Nürburgring. Last year’s winner Nico Müller starts for Audi Sport Team WRT. Edoardo Mortara, second in the DTM drivers’ classification, starts in one of the Audi R8 LMS cars entered by Phoenix Racing. Team Boss Ernst Moser’s squad has already won the Eifel classic twice with Audi in 2012 and 2014. Mike Rockenfeller and Timo Scheider are not just team mates in the DTM. For the 24-hour race, they share an Audi R8 LMS from Montaplast by Land-Motorsport, which makes its debut with the four rings this year.