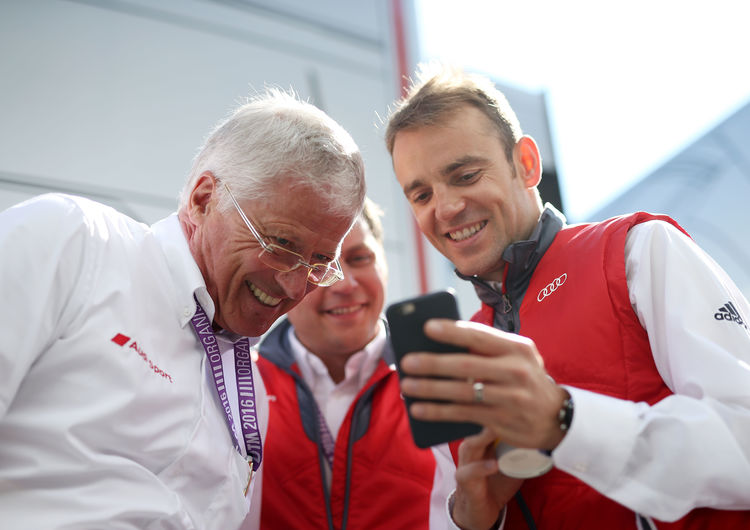 Before the DTM season opener at Hockenheim, Jamie Green had two reasons to celebrate. His wife, Ginny, gave birth to their daughter, Georgiana, on Monday. After their two sons, Zachary and William, this is the Green family’s third child. Also at the beginning of the week, the Audi driver was happy about the surprise championship title win by the English Premier League club Leicester City. Green is a great soccer fan and was born in Leicester.