Skip to content
We are using cookies for a better user experience.
03/07/19
Neuburg a. d. Donau
Sports 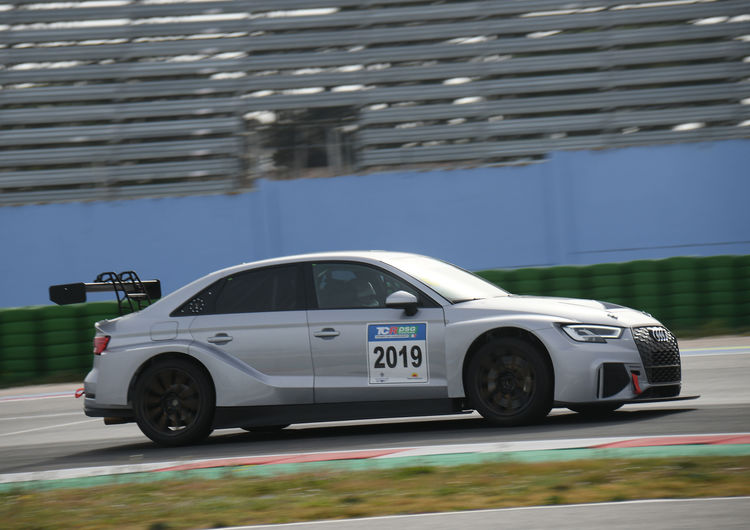 Long-time Audi factory driver and three-time Le Mans 24 Hours winner, Dindo Capello, tested an Audi RS 3 LMS during the official test day of the new TCR DSG Endurance Championship at Misano. Afterwards, the Italian was enthusiastic about the TCR race car. “I was a bit nervous at the beginning, because it was the first time in about three years that I had driven a race car with the intention of racing – so I was curious to see my reactions. It all came back to me very quickly and felt natural,” said Capello, who last raced an Audi R8 LMS with Audi Sport Italia in the Italian GT Championship in 2015. “The RS 3 LMS is a great touring car that is a lot of fun to drive. It was my first chance to test the car properly and I completed about forty laps.” In April, Capello plans to take part in the season opener of the new Italian championship. The 54-year-old is no stranger to touring car racing, having first raced with the brand with the four rings in Italy in 1994. He won the drivers’ title of the Italian Super Touring Championship with Audi Sport Italia two years later, before being part of the brand’s success story in sports prototypes at Le Mans and around the world.