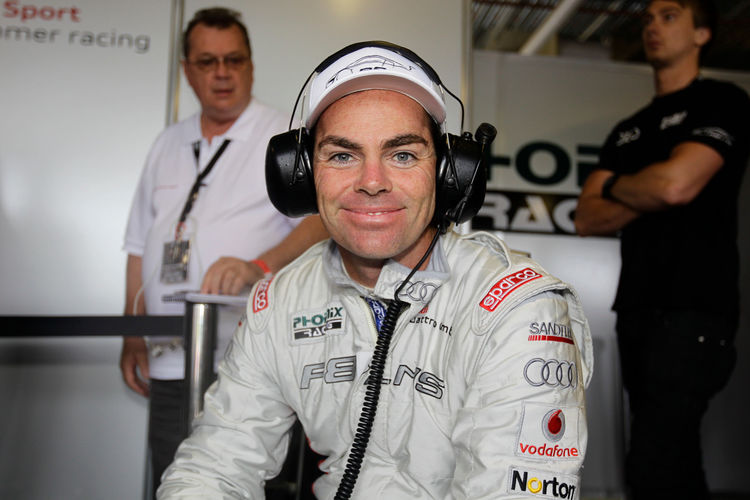 Craig Lowndes
Craig Lowndes is returning to the mountain with Audi. The Australian touring car star and three-time champion in the V8 Supercar Series had previously been part of Audi’s line-up in the Bathurst 12 Hour from 2011 to 2013. In 2014, Lowndes decided the race at Mount Panorama in his favor. From February 5 to 7, 2016, the 41-year-old Australian will be competing for the Jamec-Pem squad in the new Audi R8 LMS. It’s the first outfit having opted for the new R8 LMS. Steve McLaughlan’s Team Jamec-Pem is currently leading the Australian GT Championship with Christopher Mies in the Audi R8 LMS ultra. “I’m already looking forward to participating again with an Audi,” says Lowndes. “After we barely missed victory twice, I still have some unfinished business. I believe that the new Audi R8 LMS will be one of the strongest cars in the field next year.”
Facebook
Twitter
LinkedIn
WhatsApp
Back to top