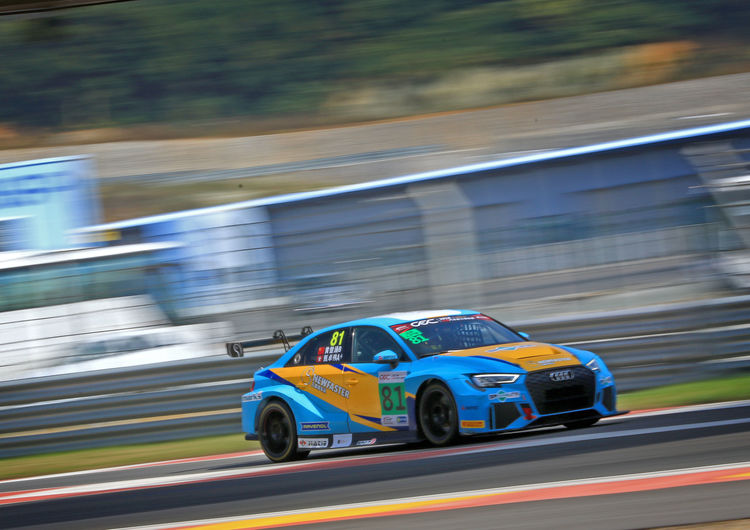 The customer racing team New Faster continues its success story with the Audi RS 3 LMS in China. Following its triumph with Andy Yan winning the 2017 TCR China drivers’ title, the team switched to the China Endurance Championship this year. At the season finale hosted in Ningbo, Andy Yan and his teammate Terry Huang finished fourth in their class, which secured them the drivers’ title in the 2.0T class. Adding to this success, New Faster also won the teams’ title in this class. With these results so far this year, the Audi RS 3 LMS has already won three overall drivers’ titles and eleven other classifications, as well as a class win in a 24-hour race in Japan.