Christopher Mies to compete in ‘Down Under’ 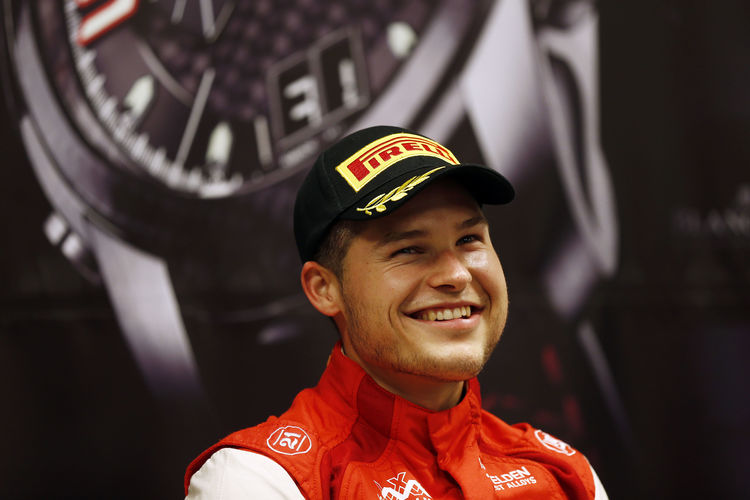 Audi driver Christopher Mies will be competing in the 2015 Australian GT Championship that starts at Adelaide on February 26. The German will be driving one of the two Audi R8 LMS ultra cars of Team Jamec PEM Racing at all six events. “I’m a big fan of Australia and very much look forward to this challenge. My aim is to clinch the title,” says Mies. Additionally, alongside Mark Eddy and Marc Cini, he will be competing for the fourth consecutive time in the Bathurst 12 Hour (February 8) which he won in 2011 and 2012. For the sister car, the Italian Alessandro Latif and the Australian Warren Luff have been nominated to date.