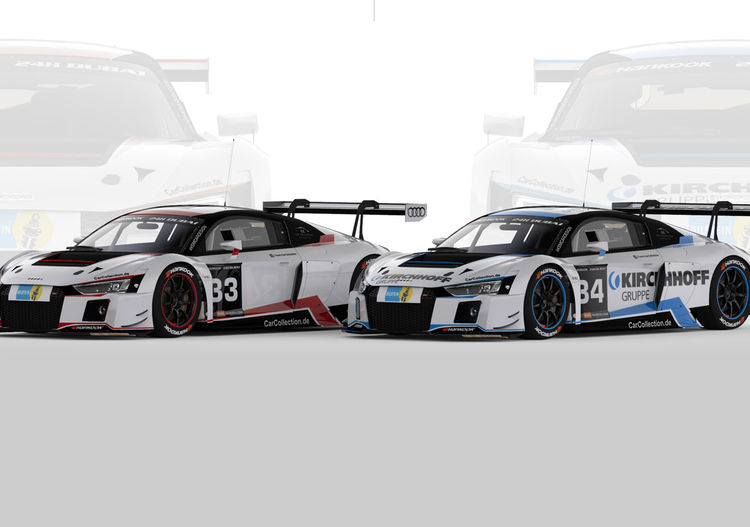 The German team Car Collection Motorsport fields two new Audi R8 LMS in the 2016 season. The team from Walluf in Hessen will contest the 24 Hours of Dubai in January with two of the GT3 sports cars from Ingolstadt. Furthermore, team Boss Peter Schmidt confirmed participation in the entire international endurance championship 24H series. In addition, the team is also negotiating with drivers to race in the Blancpain GT Series and ADAC GT Masters.