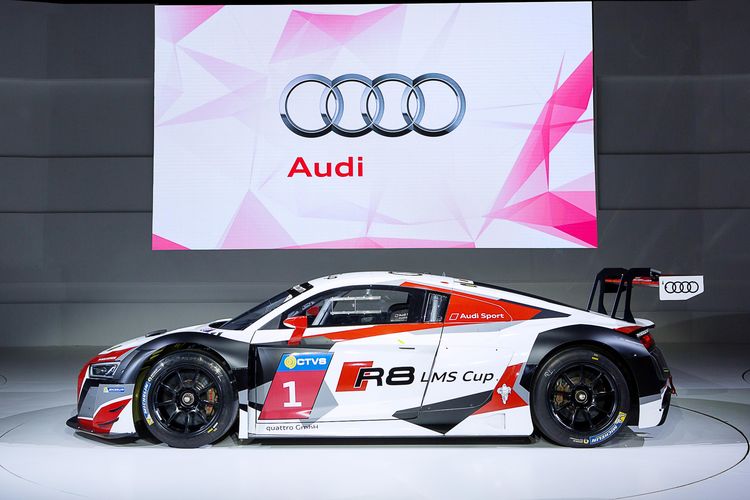 Six events featuring twelve races in five Asian countries – the Audi R8 LMS Cup has announced its calendar for the 2016 season. In addition to rounds in China, Malaysia, Korea and Taiwan, the fifth season of the one-make cup will include a race in Thailand for the first time. Next year will be seeing the first season in which the Cup participants are relying on the new Audi R8 LMS, while an additional classification will be held for the existing models.