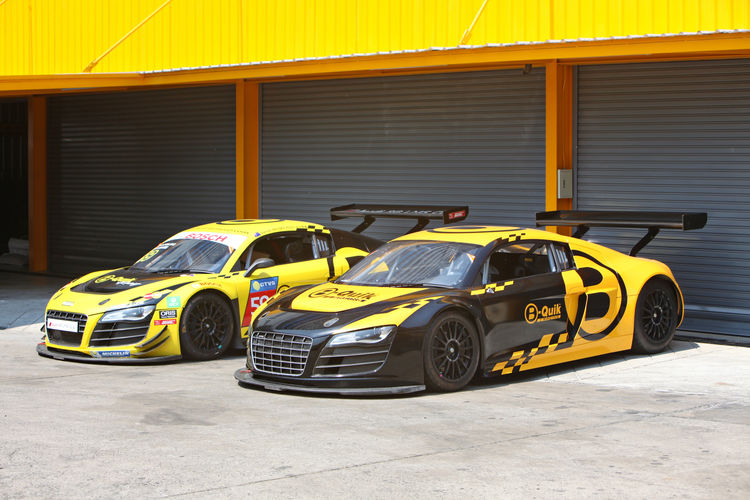 Team B-Quik Racing is doubling its line-up with Audi. The squad with team boss and race driver Henk J. Kiks has previously been involved in the Thailand Super Series (TSS) with one Audi R8 LMS. This year, the team is returning to the series with two of the German GT3 race cars and has signed Daniel Bilski as a second driver. The Australian won the amateur driver classification in the Audi R8 LMS Cup last year. The TSS will kick off this year at Chang International Circuit in Buriram, Thailand, from May 19 to 22.