Audi will start from pole position at Spa 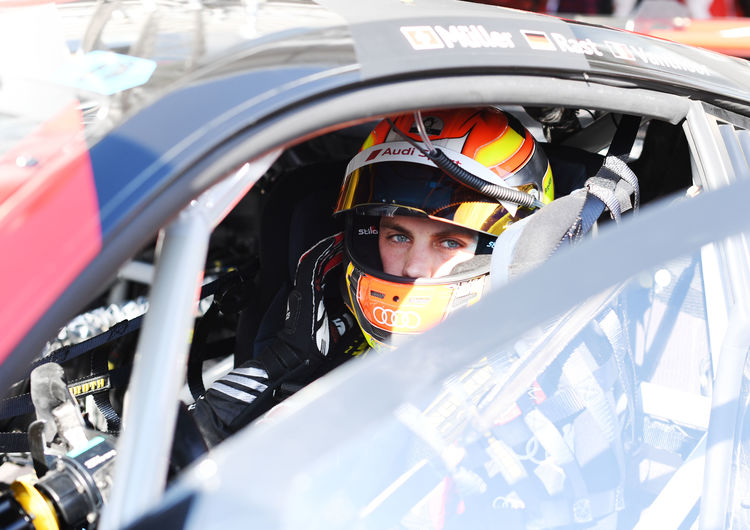 Shortly before the start of the Spa 24 Hour race, the starting grid was changed. Owing to penalties against competitor teams from Mercedes in the first six positions, Nico Müller/René Rast/Laurens Vanthoor (CH/D/B) are now on pole position for Audi Sport Team WRT. The second best Audi in fifth position is the line-up of Robin Frijns/Stuart Leonard/Michael Meadows (NL/GB/GB) from Belgian Audi Club Team WRT. Next to them on the grid, Christopher Mies/Frank Stippler/Markus Winkelhock (D/D/D) line-up in sixth position for Audi Sport Team Phoenix.