Audi tests for WEC home round 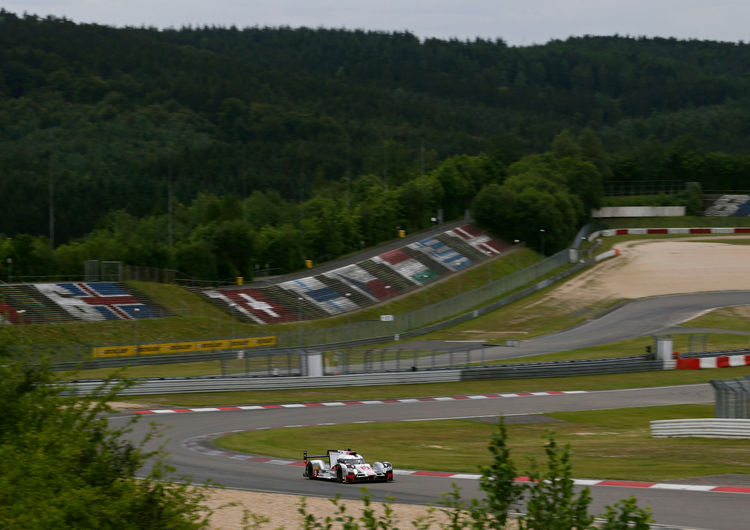 In tests at the Nürburgring on July 27 and 28, Audi prepared for the German round of the FIA World Endurance Championship (WEC) that will be held on the ‘Eifel’ circuit on August 30. On Monday, André Lotterer and Benoît Tréluyer drove the Audi R18 e-tron quattro and on Tuesday, Lucas di Grassi and Loïc Duval took the wheel. In total, the four Audi factory drivers covered almost 1,000 kilometers. “We gathered a lot of important data in different track conditions,” said Chris Reinke, Head of LMP at Audi Sport. “The weather – as is typical for the Nürburgring – was changeable. Monday was predominantly wet, while Tuesday was dry. But we can expect these kinds of conditions at the end of August as well.”