Skip to content
We are using cookies for a better user experience.
05/26/20
Neuburg a. d. Donau
Sports

Audi Sport Team Abt Sportsline continues on the road to success 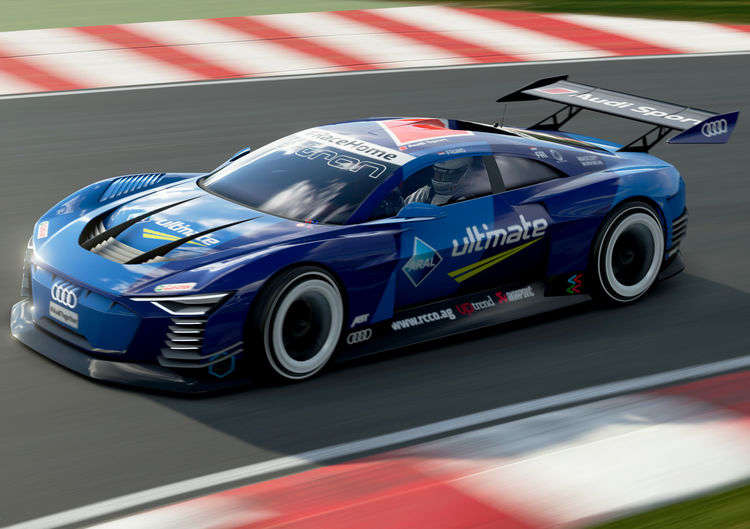 In his third #RaceHome final, Robin Frijns crossed the finish line as the victor with the Audi e-tron Vision Gran Turismo for the first time. On the virtual Grand Prix circuit at Brands Hatch, the professional race driver from the Netherlands finally claimed his first win after defeating his Audi DTM teammate Loïc Duval in the all-important final race. For the Frenchman and Audi Sport Team Phoenix, it was their first participation in the super finale. In the absence of his teammate Nico Müller, who recently won three races in a row, Frijns continued the winning streak for Audi Sport Team Abt Sportsline. In the drivers’ standings, Müller kept the top position with a twelve-point advantage over Frijns, while their team, Abt Sportsline, came a step closer to the teams’ championship title, thanks to a comfortable lead with only three rounds remaining. The winner of the next event of the charity racing series will be determined on Tuesday, June 2.