Skip to content
We are using cookies for a better user experience.
09/13/18
Neuburg a. d. Donau
Sports 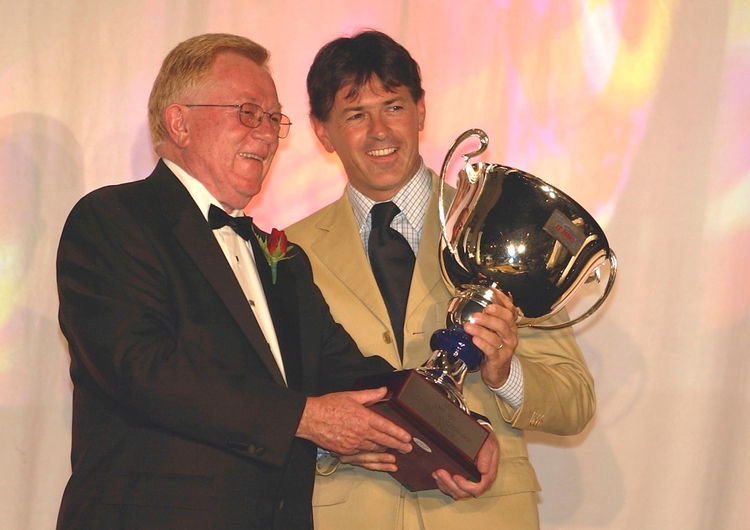 Don Panoz has died. The American entrepreneur and visionary peacefully passed away on September 11 at the age of 83 at his home in the U.S. state of Georgia. As the founder of the American Le Mans Series and as a competitor Don Panoz had a decisive part in shaping Audi’s sports prototype era around the turn of the millennium. “Motorsport, and Audi Sport as well, owe a deep debt of gratitude to Don Panoz,” says Head of Audi Motorsport Dieter Gass. “We will always remember him as a charismatic, clever and charming businessman who had great visions and made them reality. Our sympathy goes to his family.”