Audi shows concept for Formula E car of the future 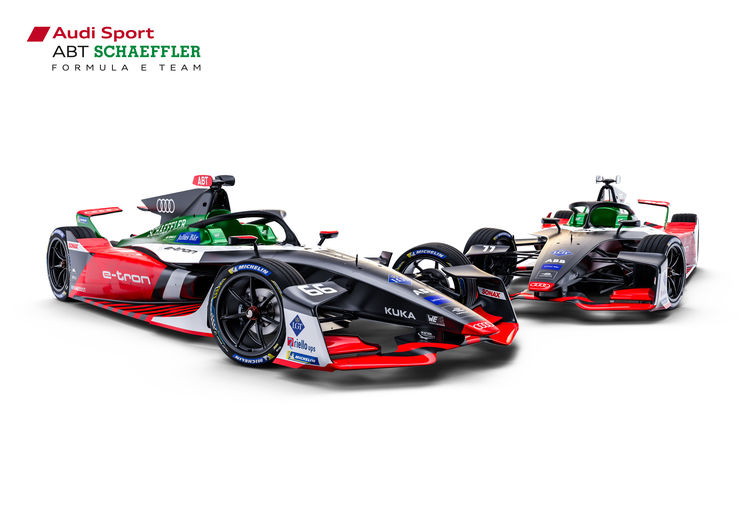 Aggressive rear wings, a distinctive fin behind the cockpit and a new front with exposed wheels – with the Gen2 EVO, Formula E already provides a glimpse of the all-electric racing series’ future. Before the official unveiling of the car at the Geneva Motor Show at the beginning of March, Audi is now showing its concept design for the Audi e-tron FE07 to be fielded starting next season. At the end of 2020, Formula E will enter its seventh season and be held as an official FIA World Championship for the first time. Aside from the visual modifications that are identically specified for all teams, the development of the powertrain remains the manufacturers’ prerogative. Thus, Formula E will continue to provide an opportunity for Audi to demonstrate its expertise in electrified powertrains going forward.