​Audi race cars to build yourself 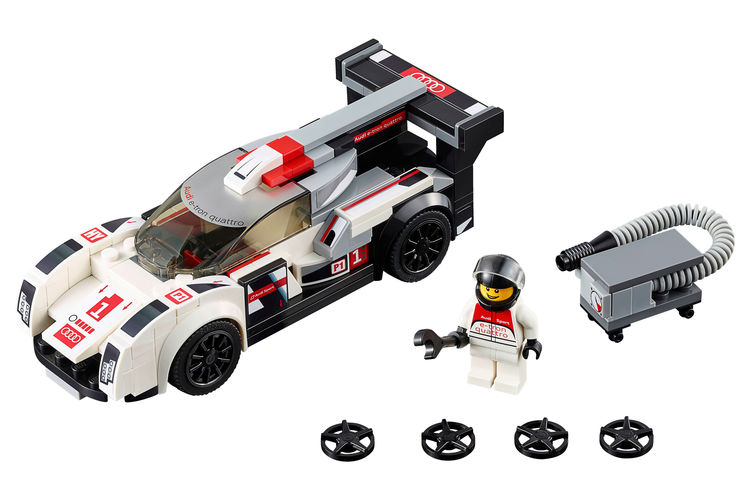 Toy manufacturer Lego has extended its “Speed Champions” series by two Audi race cars. The Audi R8 LMS ultra that was victorious in the 24-hour race at the Nürburgring in 2014 and the Audi R18 e-tron quattro from the FIA World Endurance Championship (WEC) will start selling in April, each model for 14.99 euros.