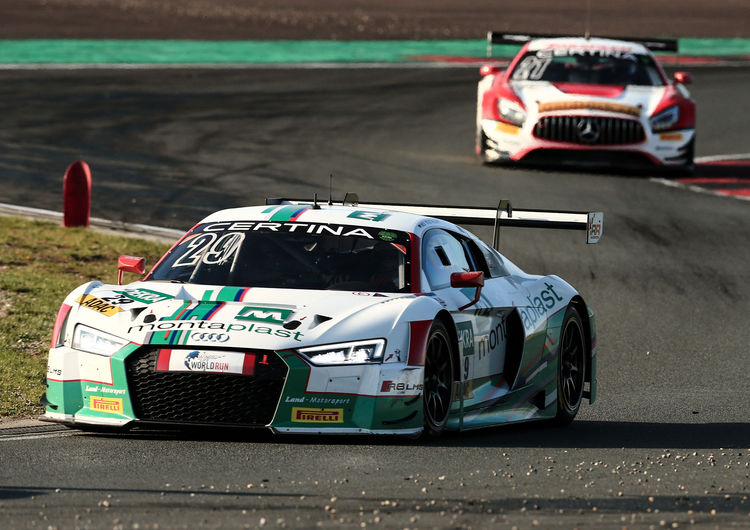 In the ADAC GT Masters at Oschersleben, Audi customer teams achieved a total of four podium places. In race one, the German Christopher Mies and the American Connor De Phillippi in the Audi R8 LMS of Team Montaplast by Land-Motorsport took second place in front of their teammates, Marc Basseng and Peter Hoevenaars. In the second heat on Sunday, Christopher Mies and Connor De Phillippi again clinched second place, this time beating Florian Stoll and Laurens Vanthoor (kfzteile24 APR Motorsport) to the checkered flag and taking the lead of the ADAC GT Masters standings with an advantage of seven points.