Skip to content
We are using cookies for a better user experience.
07/26/19
Neuburg a. d. Donau
Sports

Audi on the third and fourth grid rows 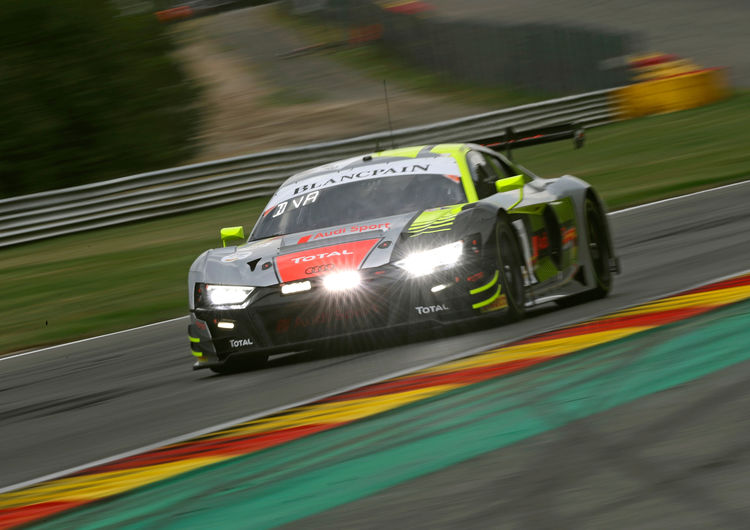 Audi Sport customer racing will start from the third and fourth rows on the grid for the 71st edition of the Spa 24 Hours. Belgian Dries Vanthoor ended the Super Pole qualifying session as the best-placed Audi Sport driver with sixth position. Directly behind him follows the second Audi R8 LMS from Audi Sport Team WRT. The Swiss Audi DTM driver Nico Müller was only 71 thousandths slower. As the best Silver Cup driver, Mattia Drudi rounded off the performance for Audi. The 21-year-old Italian, in an Audi R8 LMS from Attempto Racing, was 13 thousandths of a second slower than Müller and will line up eighth for the race. Audi factory driver Jamie Green from Montaplast by Land-Motorsport was in a fourth Audi R8 LMS that took part in Super Pole and achieved the seventeenth position. The endurance race with a total of 72 starters will get underway on Saturday at 16:30 local time.