​Audi leads after the first third of the race 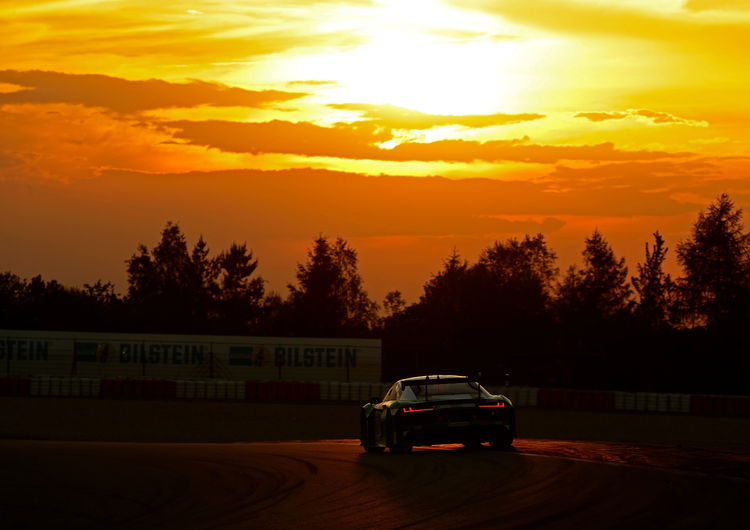 In the TCR category, the no. 173 Audi RS 3 LMS is runner-up after eight hours and Bonk Motorsport with the no. 172 entry is third.