Skip to content
We are using cookies for a better user experience.
02/02/19
Neuburg a. d. Donau
Sport

Audi in third and fifth row on the grid at Bathurst 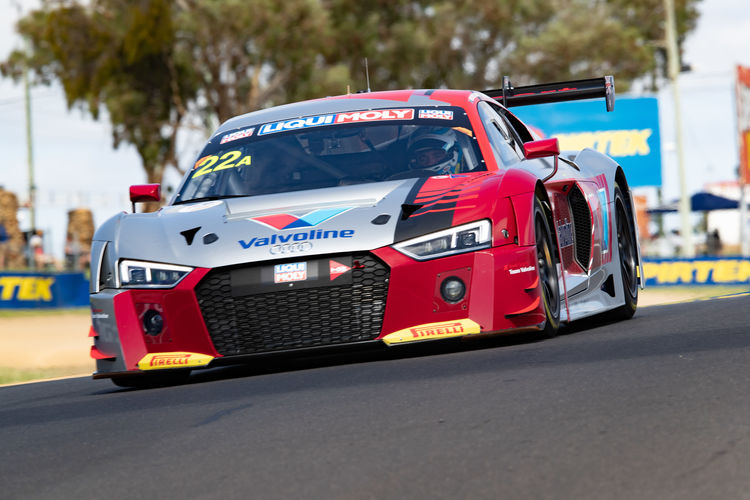 Audi Sport Team Valvoline was the best Audi team in qualifying for the Bathurst 12 Hour. Kelvin van der Linde claimed sixth position in the no 22 Audi R8 LMS. The South African and his team mates Frédéric Vervisch and Garth Tander will start from third row on the grid. The race starts at 5.45 am local time in Australia. Their team-mate Christopher Haase claimed ninth position in the final qualifying. The German and his fellow drivers Christopher Mies and Markus Winkelhock will start from fifth row into round one of the Intercontinental GT Challenge. Audi has won the race three times so far since 2011.