Audi in the middle of London with the WEC 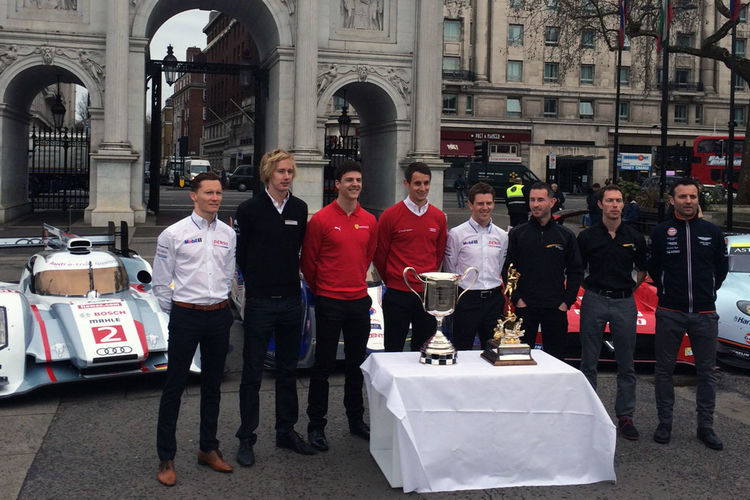 A London landmark provided the backdrop for an appearance of the FIA World Endurance Championship (WEC). On Thursday, the racing series presented itself to the media and the public at Marble Arch near Hyde Park. Audi driver Oliver Jarvis, Allan McNish, the 2013 FIA WEC Champion, and an Audi R18 e-tron quattro represented the brand with the four rings. On the weekend after Easter, the first of eight races of the season will be held at Silverstone.