Audi in strong position after 16 hours of racing 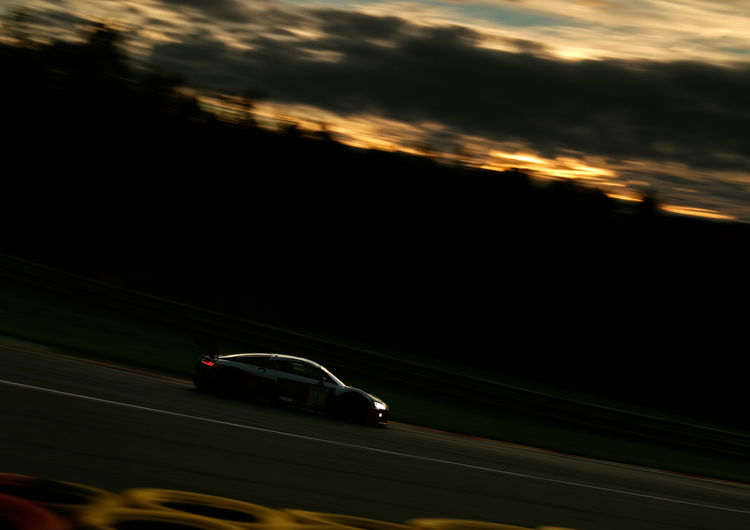 After two thirds of the race distance, Audi Sport Team WRT is lurking behind the leaders in the Spa 24 Hours. Swiss driver Nico Müller had led the race by more than a minute up until a pit stop shortly before the 16-hour mark. After his car was serviced by the crew, he dropped to second place, eleven seconds behind the leader.

A total of four Audi R8 LMS cars are in the top ten. Frédéric Vervisch was seventh in the sister car from Audi Sport Team WRT. His number 2 R8 LMS lost some time during the night, due to a brake pads change and during a caution period. Markus Winkelhock from Audi Sport Team Saintéloc was ninth, Frank Stippler in the Audi Sport Team I.S.R. car tenth. André Lotterer and his teammates improved to 16th position in their recovery drive in the number 5 Audi R8 LMS. Marc Rostan from Team Saintéloc was fourth in the Am class and 30th overall.